As you know the holiday season as upon us all and domestic travel will be on the rise. Luckily for us, and many of you, the TSA blogs about confiscated items that are left behind. While most of us understand between what will pass and what will not, here are a few items collected this month from the TSA. We are so happy that the TSA continues to be diligent in their prevention of dangerous and harmful items from boarding our aircraft.

Fans of the ever popular “The Walking Dead”, has seen its share of cameos especially since the majority of the scenes are filmed near Atlanta. This replica baseball which is lined with barbed wire (really, its rubber bands and imitation blood) was quickly confiscated at Atlanta’s Hartsfield-Jackson Airport (ATL). A very cool gift, however baseball bats are not allowed in the cabin areas and must be stowed in your checked in luggage. 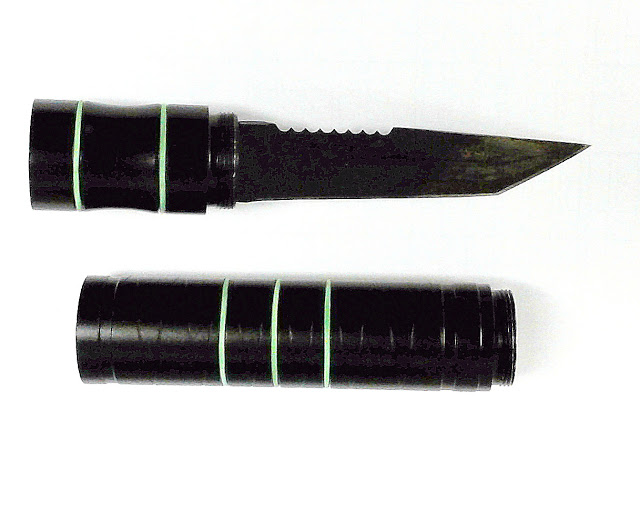 In case you need some help finding where to go, it’s always nice to bring a flashlight, except if it becomes a dangerous dagger! This item was confiscated at Los Angeles (LAX).

Carving a turkey can be very stressful, especially of you don’t have the right utensils. Problem solved – just bring a machete and your golden. Eh! This twelve inch machete was obtained in San Diego (SAN) right after Thanksgiving. We know how important the holidays are, but all knives, including machetes, must be checked into your checked in luggage. Thanks! 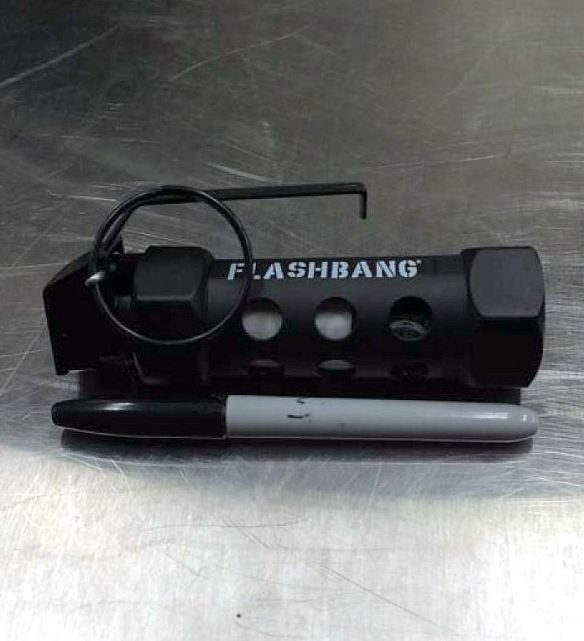 This was an interesting item which was obtained by TSA in Kahului (OGG). FYI: Anything that resembles a bomb or grenade is prohibited on both checked in and carry-on bags. Also note that officials will be on high alert which will cause major delays. In some instances a complete shutdown of operations and evacuation may occur.

5. Razor blades in the shoes 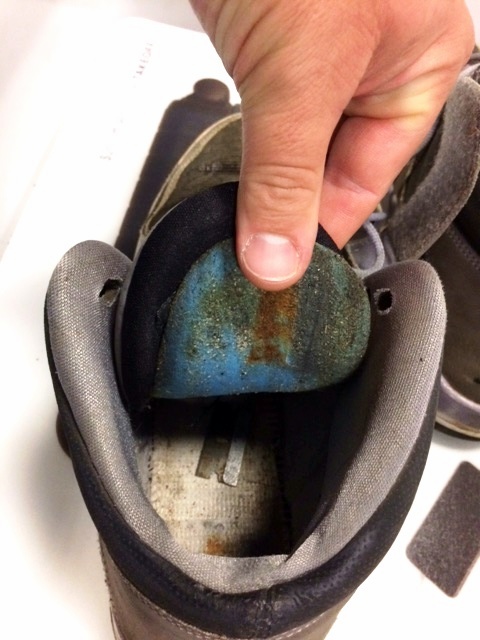 Well at least you know why you have to take your shoes off at the checkpoints. This person at Laguardia Airport (LGA) decided to try to sneak on a razor blade in their shoes. Probably would have gone with a different (cleaner) type of shoe, but this is crazy!

Well thankfully, we have the TSA to make sure that our planes are safe from harm. These are just some of the most wildest items to show up on the TSA Blog, however there will be more!

What is the craziest item that you have ever seen at a TSA Checkpoint?